LAtest film: Sara and the Animals

"Sara and the Animals” is a short completed in the Winter of 2020. The story follows Sara Schrader, a 20-year-old who, still in the emotional aftermath of her mother’s sudden death, is thrust into the adult world by her similarly grief-stricken father.
After Sara’s attempts at grown-up normalcy fail miserably, she happens upon a group of masked mystical journeyers who are in the lead-up to a drug-fueled, hallucinogenic ritual. The group’s leader, who dons a wolf mask, invites the still-shaken Sara to take part in their strange reverie. 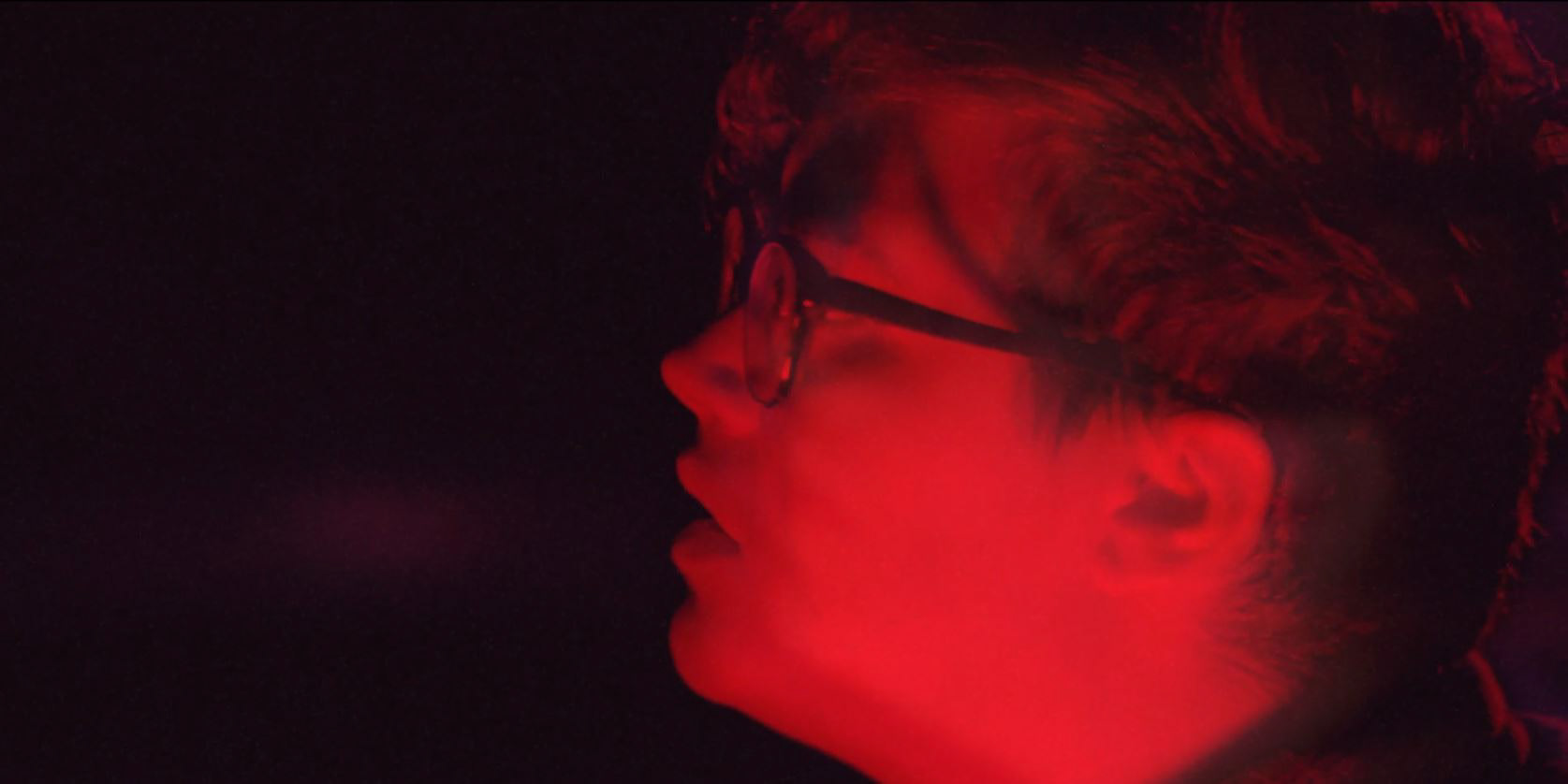 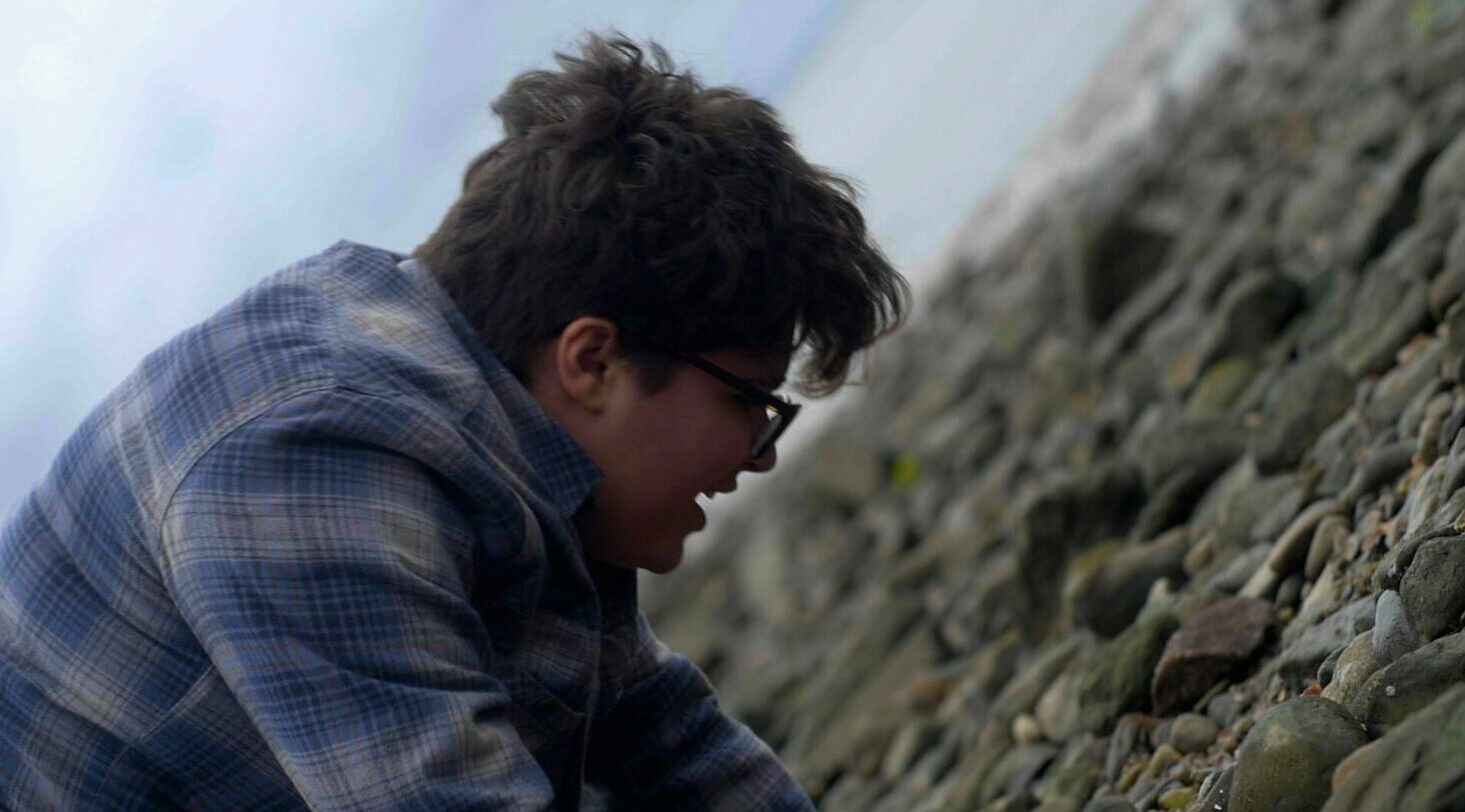 Reviews for Sara and the animals 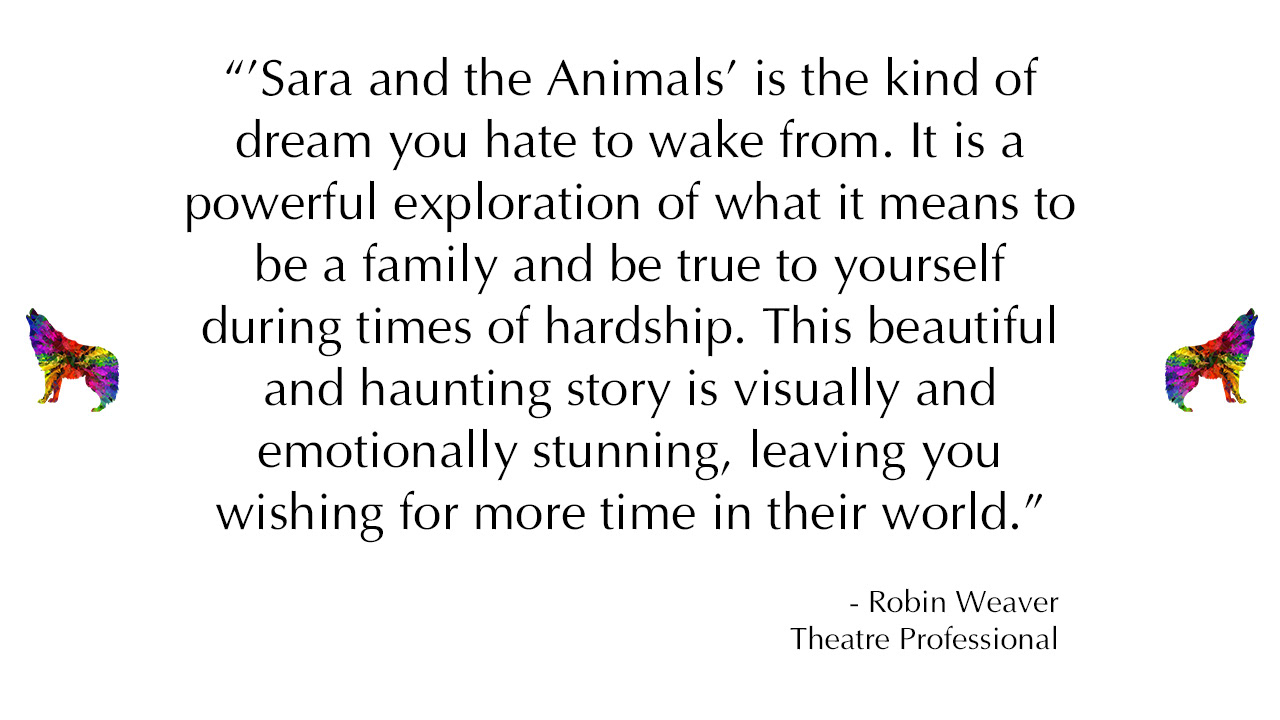 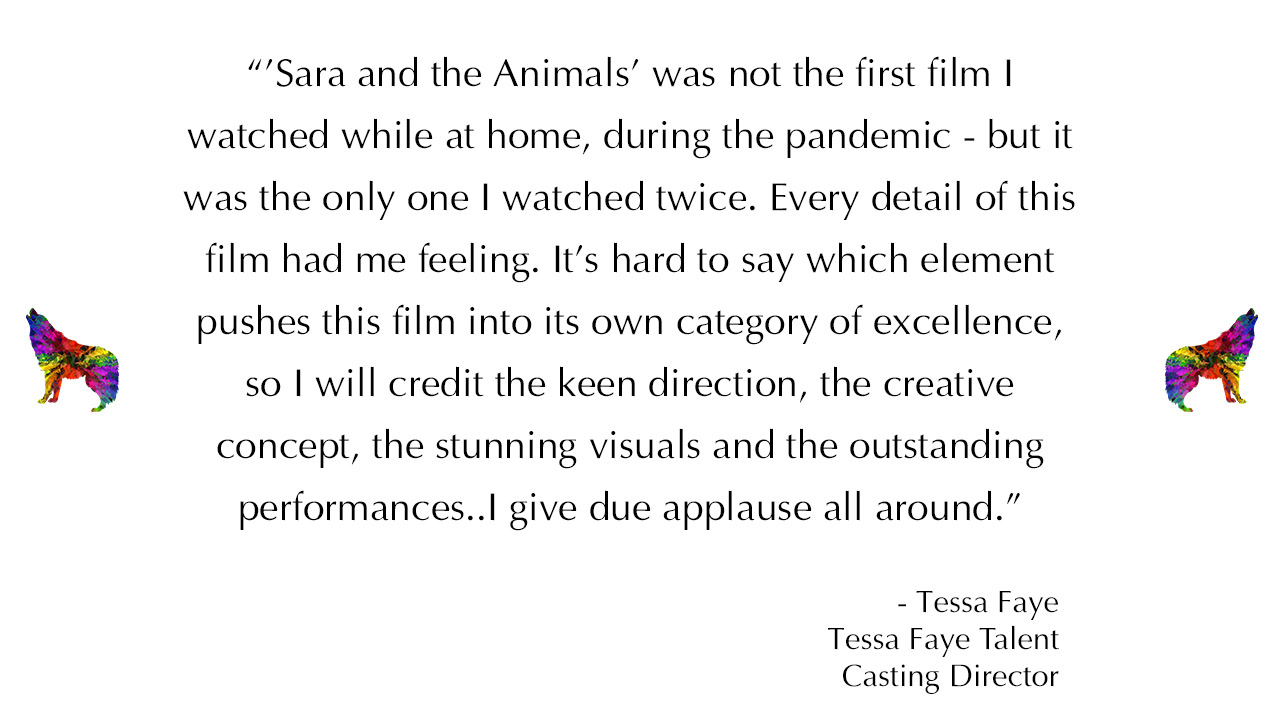 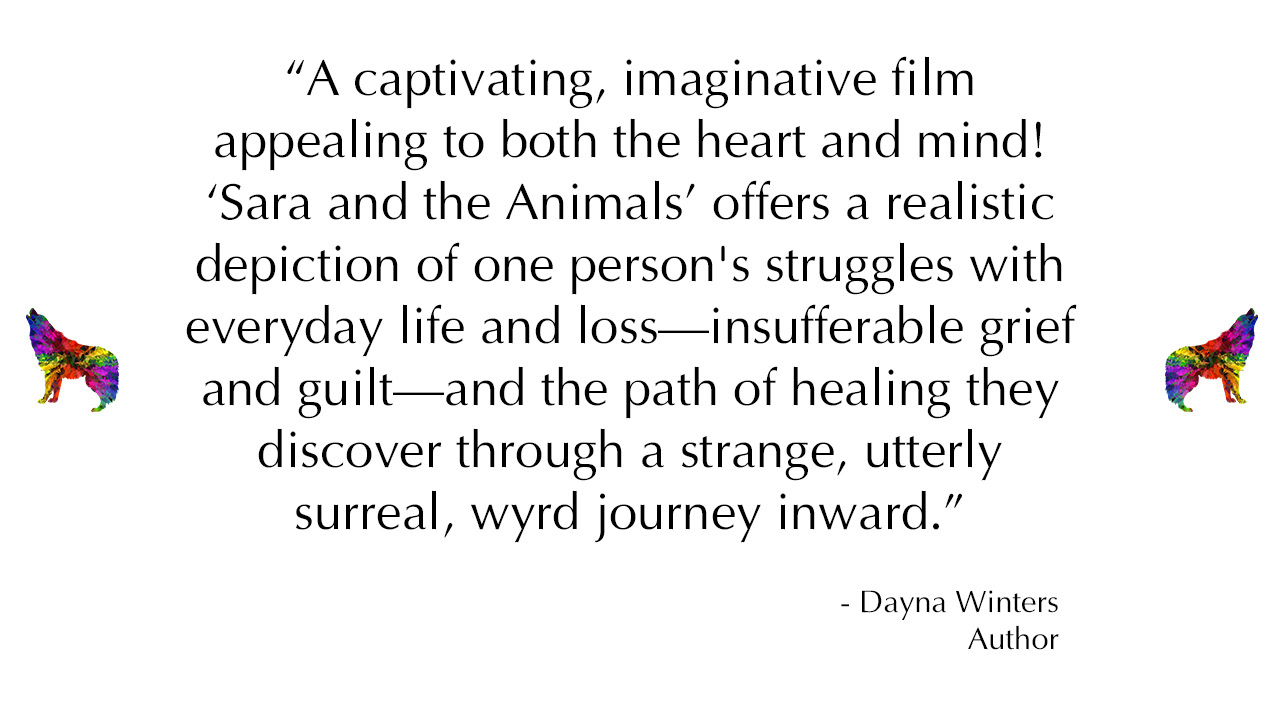 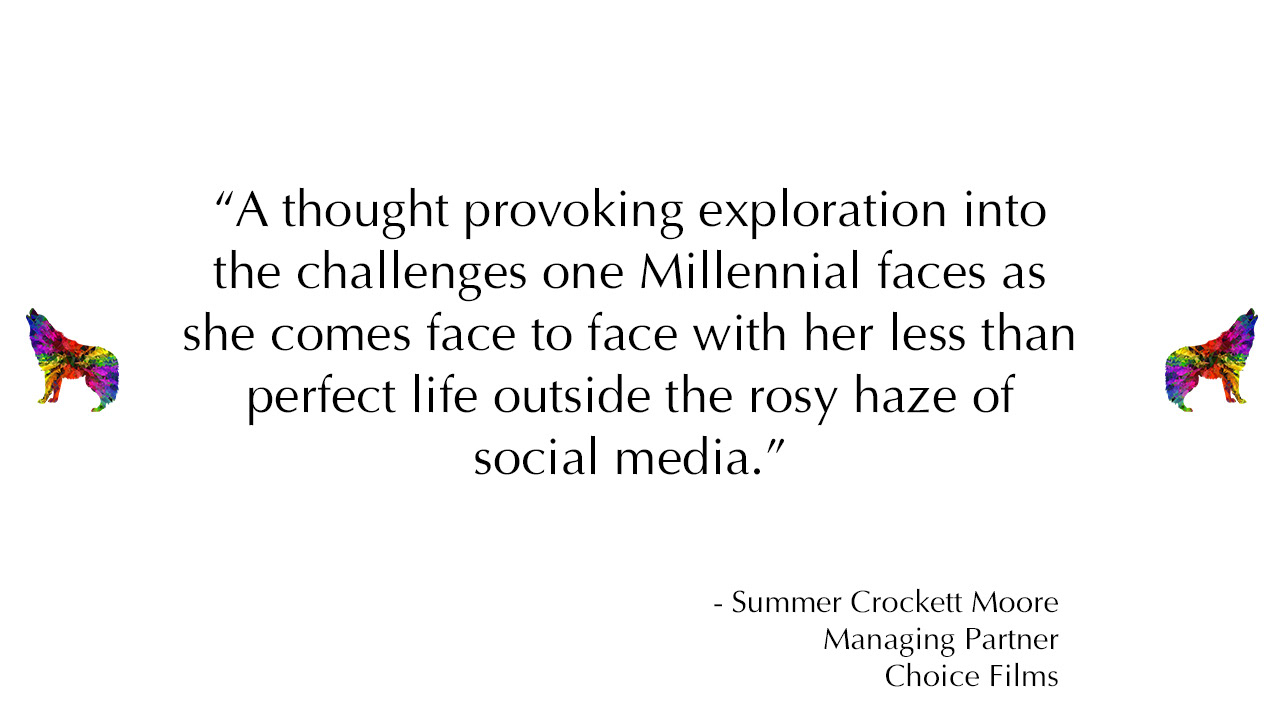 To learn more, visit the film's site, its IMDb, or Contact Joel

A Chosen Family
This short written, directed, and shot by Joel follows the lives of five seemingly ordinary people throughout the course of a single day. Through this process, we discover their true selves by following them through tragedies and successes. The end of the film finds our five protagonists joining together to create their chosen family and serve as a beacon to their community. Learn more on the film's IMDB page or Order a viewing by contacting joel directly.

Gallery
↑Back to Top